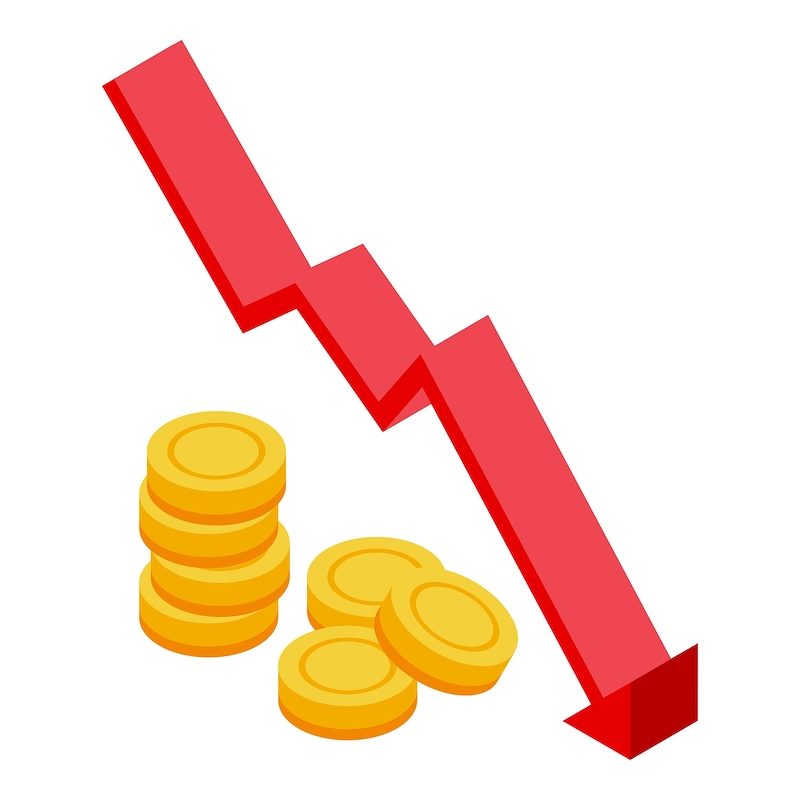 The latest ThinkCX market share data up to the end of September 2022 suggests subscribers are reacting to inflation’s pinch by opting for less expensive internet alternatives. Among the major UK ISPs, TalkTalk (the brand primarily appealing to the budget-conscious) is beginning to win small but noticeable market share gains against BT, the perceived premium brand.

“In August 2022, BT experienced its worst monthly performance in the last 2 years, extending a negative growth trend that began nearly 1 year ago. And now September’s data shows this negative run continuing. The reverse was true for TalkTalk over the same period, completely flipping what had become the de facto win/loss script in relation to BT.”

The cost of living has soared in the UK over the past 12 months. As UK consumers select and switch broadband internet service providers in this high inflation environment, market intelligence company ThinkCX has comprehensively mapped the market share gains and losses of these two leading brands to serve as a reasonable indicator of the net impact of inflation on consumer behaviour in the broadband market.

The graph below shows recent market share fluctuations against the backdrop of relentless cost of living increases in the UK.

Turnaround in fortunes as winners become losers and vice versa

As we can see from the UK market share growth graph, BT had been enjoying consistent and substantial month-over-month market share gains prior to February 2021 (when the inflation rate began to rise dramatically). BT was able to carry its winning momentum forward through most of 2021, but its growth tailed off considerably after September as inflation reporting appeared more frequently in the media. Small month-over-month losses became commonplace for BT in 2022, and in August 2022, the company experienced its worst monthly performance in the last 2 years, extending a negative growth trend that began nearly 1 year ago. And now September’s data shows this negative run continuing.

The reverse was true for TalkTalk over the same period. TalkTalk has consistently lost market share throughout the 2021 calendar year and into 2022. But the magnitude of their losses declined abruptly after February 2022, and this past summer TalkTalk was finally able to post growth figures in 3 successive months, completely flipping what had become the de facto win/loss script in relation to BT.

Of the top five broadband ISPs in the UK market, BT best fits the profile of a premium service provider that emphasises quality over price. BT’s marketing messages are built on the concepts of fast and reliable service, with connection speeds that will “future-proof” families as more and more household devices come online. On the other end of the pricing spectrum is TalkTalk, whose messaging is centred around the concept of value and appeals to price-conscious subscribers.

In a season of extraordinary inflation, is TalkTalk’s budget-friendly brand promise the key factor leading to this remarkable reversal of fortunes in the UK broadband market? Of course, there are many confounding factors that could be considered, and there are other influential players in the ecosystem, but it does make for a logical and interesting observation. Will the trend continue? As time goes on, we’ll continue to detect and report monthly market share dynamics and determine whether UK internet subscribers continue to demonstrate a willingness to switch to lower-priced ISPs in order to mitigate the impact of inflation.

We use cookies on our website to give you the most relevant experience by remembering your preferences and repeat visits. By clicking “Accept All”, you consent to the use of ALL the cookies. However, you may visit "Cookie Settings" to provide a controlled consent.
Cookie SettingsAccept All
Manage consent

This website uses cookies to improve your experience while you navigate through the website. Out of these, the cookies that are categorized as necessary are stored on your browser as they are essential for the working of basic functionalities of the website. We also use third-party cookies that help us analyze and understand how you use this website. These cookies will be stored in your browser only with your consent. You also have the option to opt-out of these cookies. But opting out of some of these cookies may affect your browsing experience.
Necessary Always Enabled
Necessary cookies are absolutely essential for the website to function properly. These cookies ensure basic functionalities and security features of the website, anonymously.
Functional
Functional cookies help to perform certain functionalities like sharing the content of the website on social media platforms, collect feedbacks, and other third-party features.
Performance
Performance cookies are used to understand and analyze the key performance indexes of the website which helps in delivering a better user experience for the visitors.
Analytics
Analytical cookies are used to understand how visitors interact with the website. These cookies help provide information on metrics the number of visitors, bounce rate, traffic source, etc.
Advertisement
Advertisement cookies are used to provide visitors with relevant ads and marketing campaigns. These cookies track visitors across websites and collect information to provide customized ads.
Others
Other uncategorized cookies are those that are being analyzed and have not been classified into a category as yet.
SAVE & ACCEPT